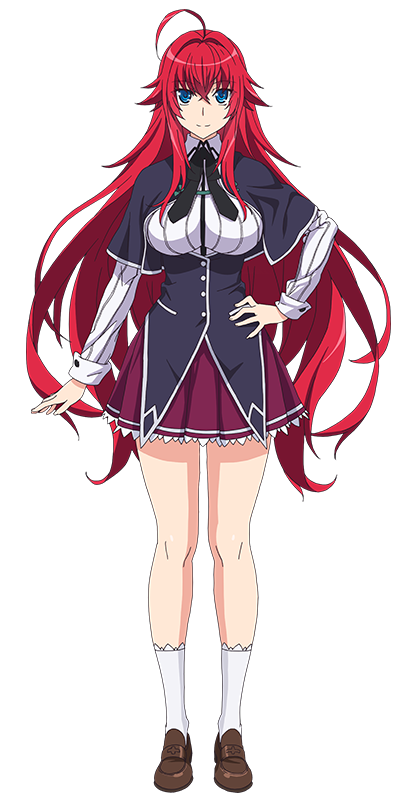 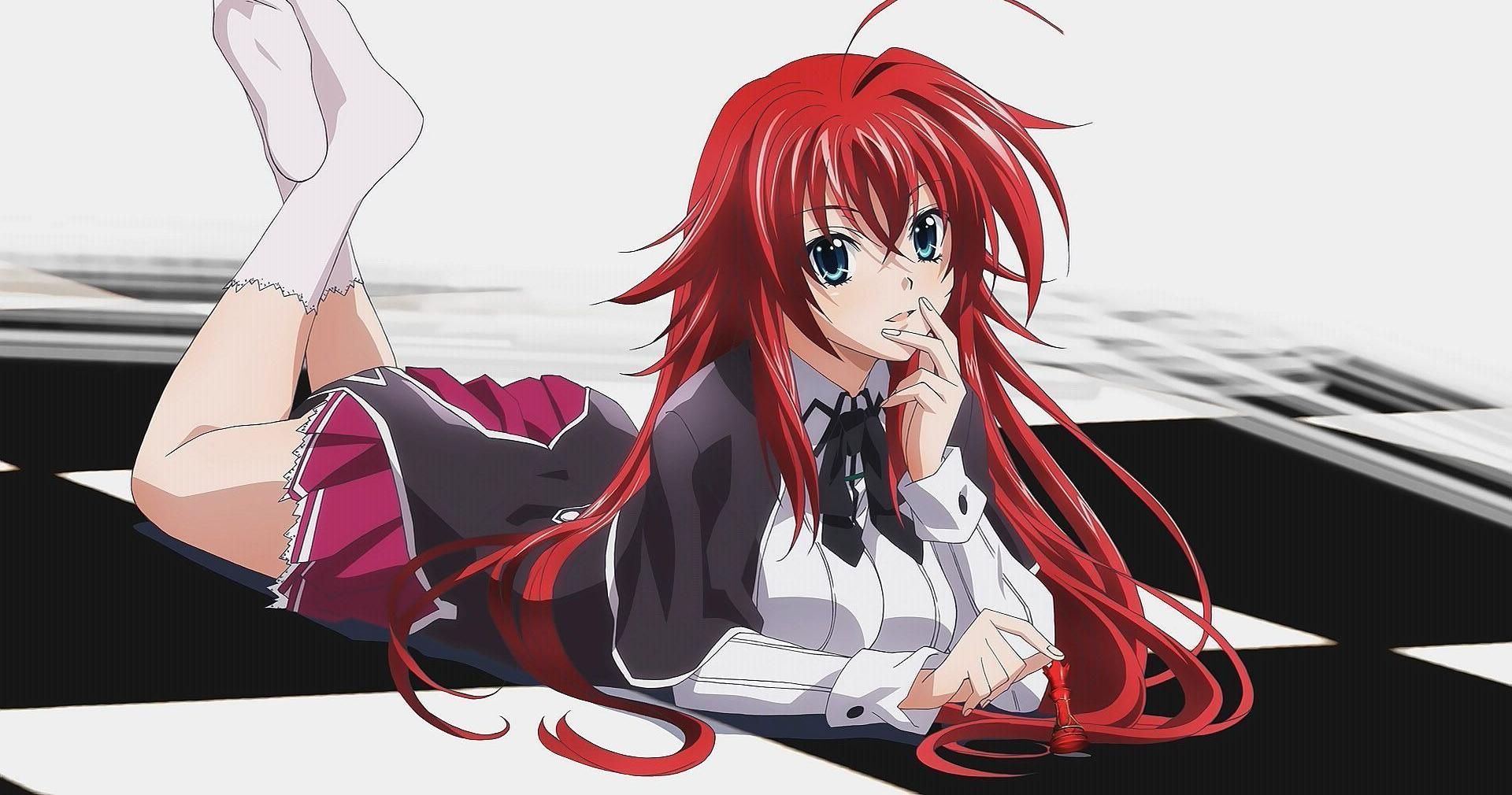 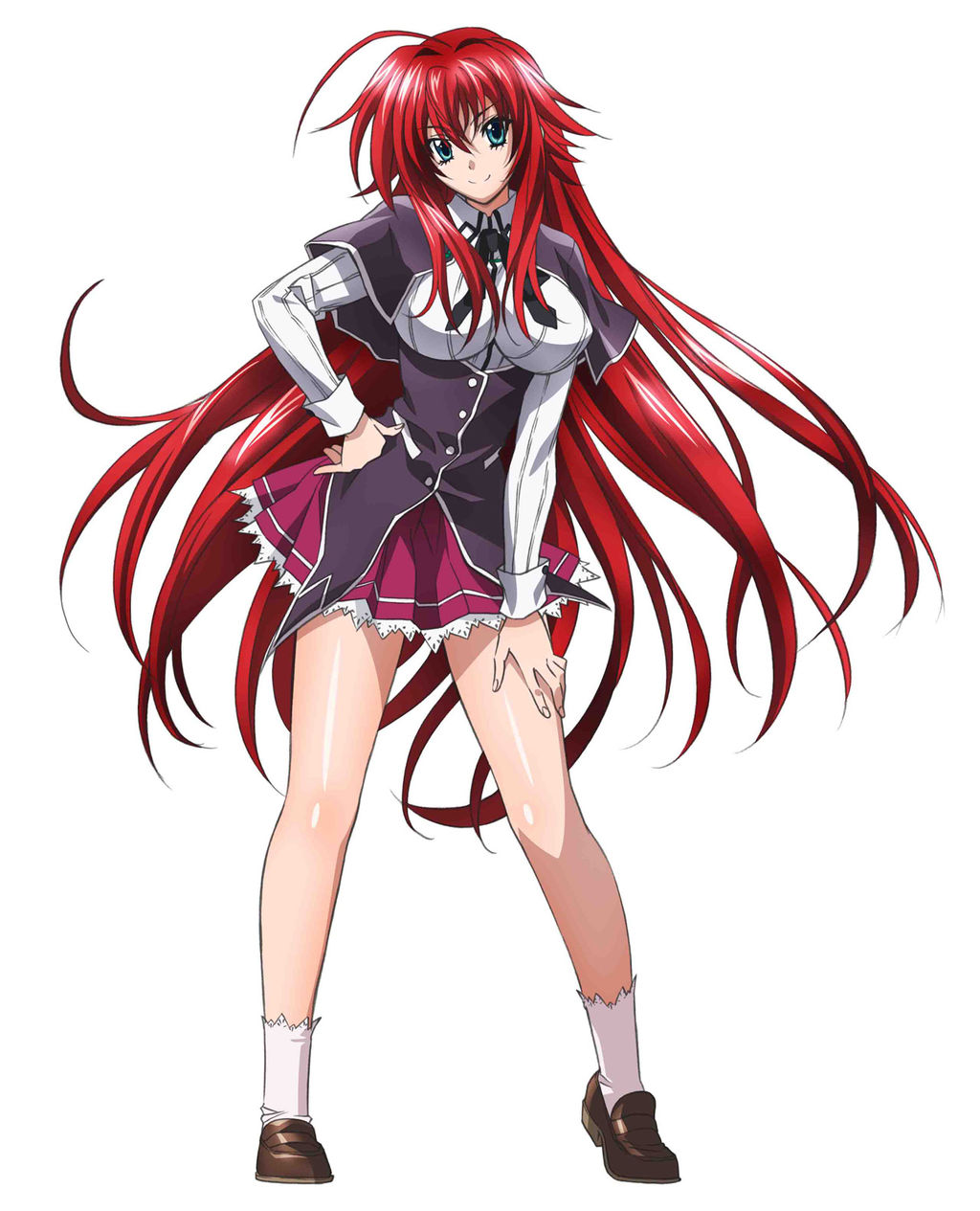 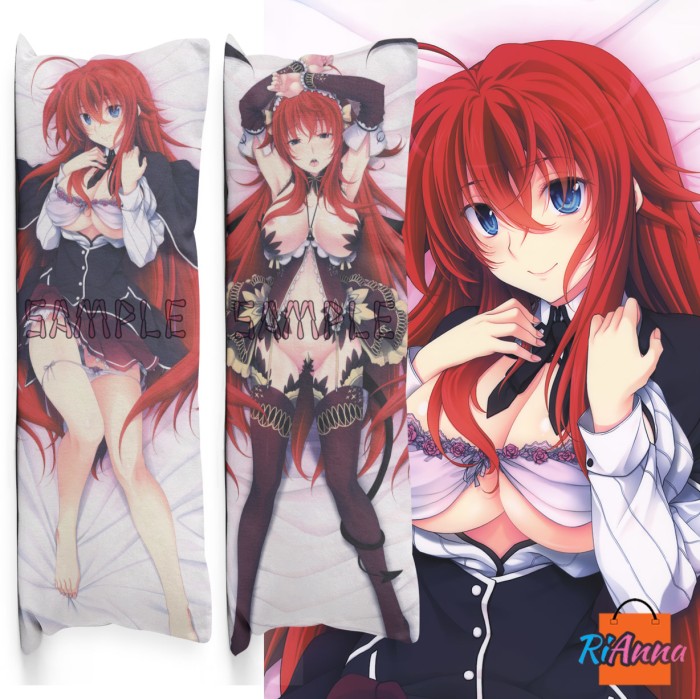 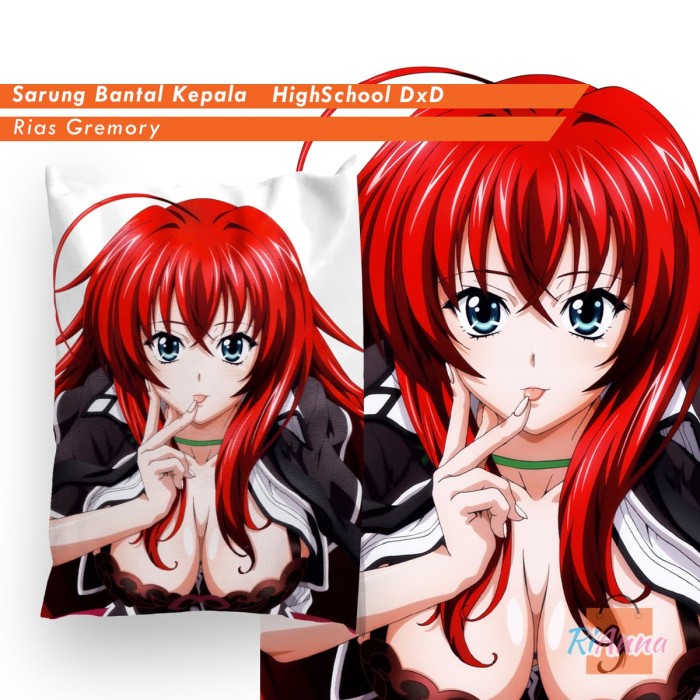 Rias is competitive and hates to lose, especially after losing her first Rating Game against Riser as she strives to always win, whether it is in sports or Rating Games. With this, he finally accepts that he loves Rias, something he's been avoiding throughout the season thus causing the initial rift between the two of them. While in the beginning Rias saw him more of a younger brother she loved teasing, following events of Volume 2 when upon seeing him go through so much against Riser to null her engagement, Rias falls madly in love with Issei and gives him her first kiss, soon after she now attempts to keep him away from the other girls who may have affections for him. 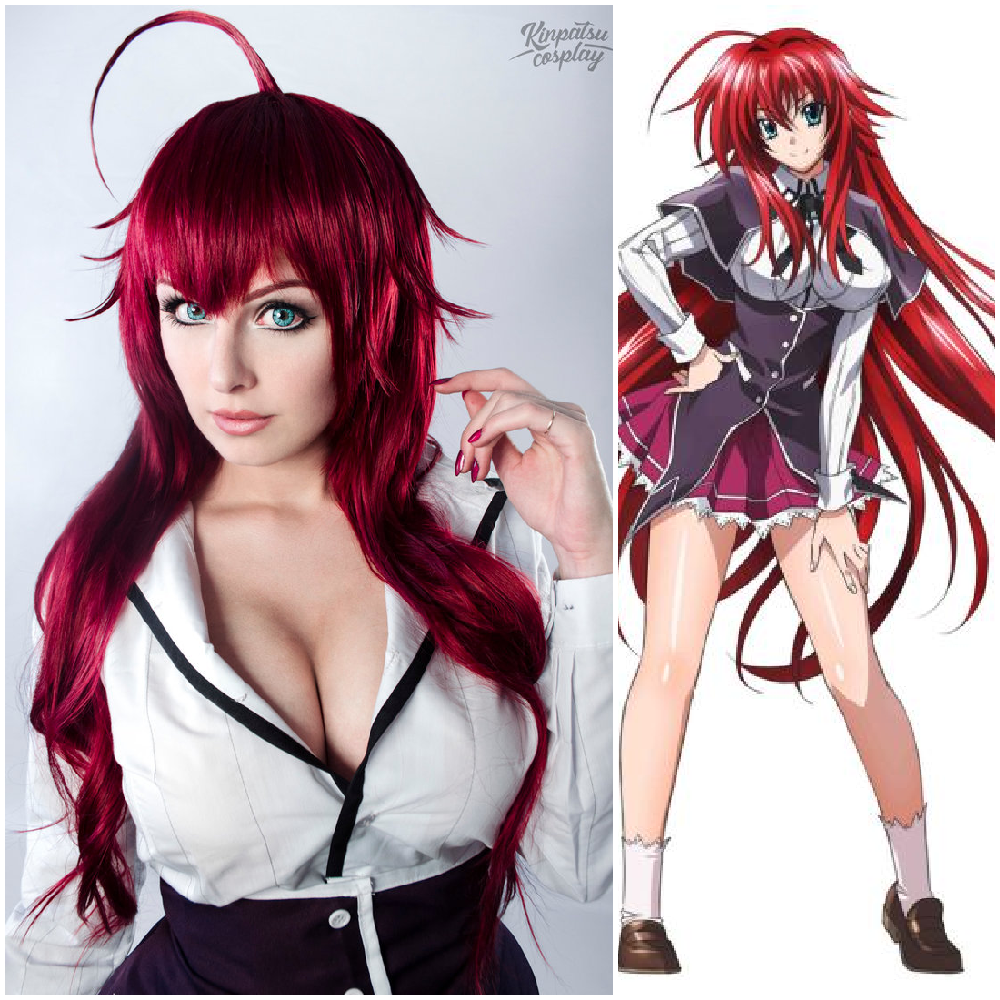 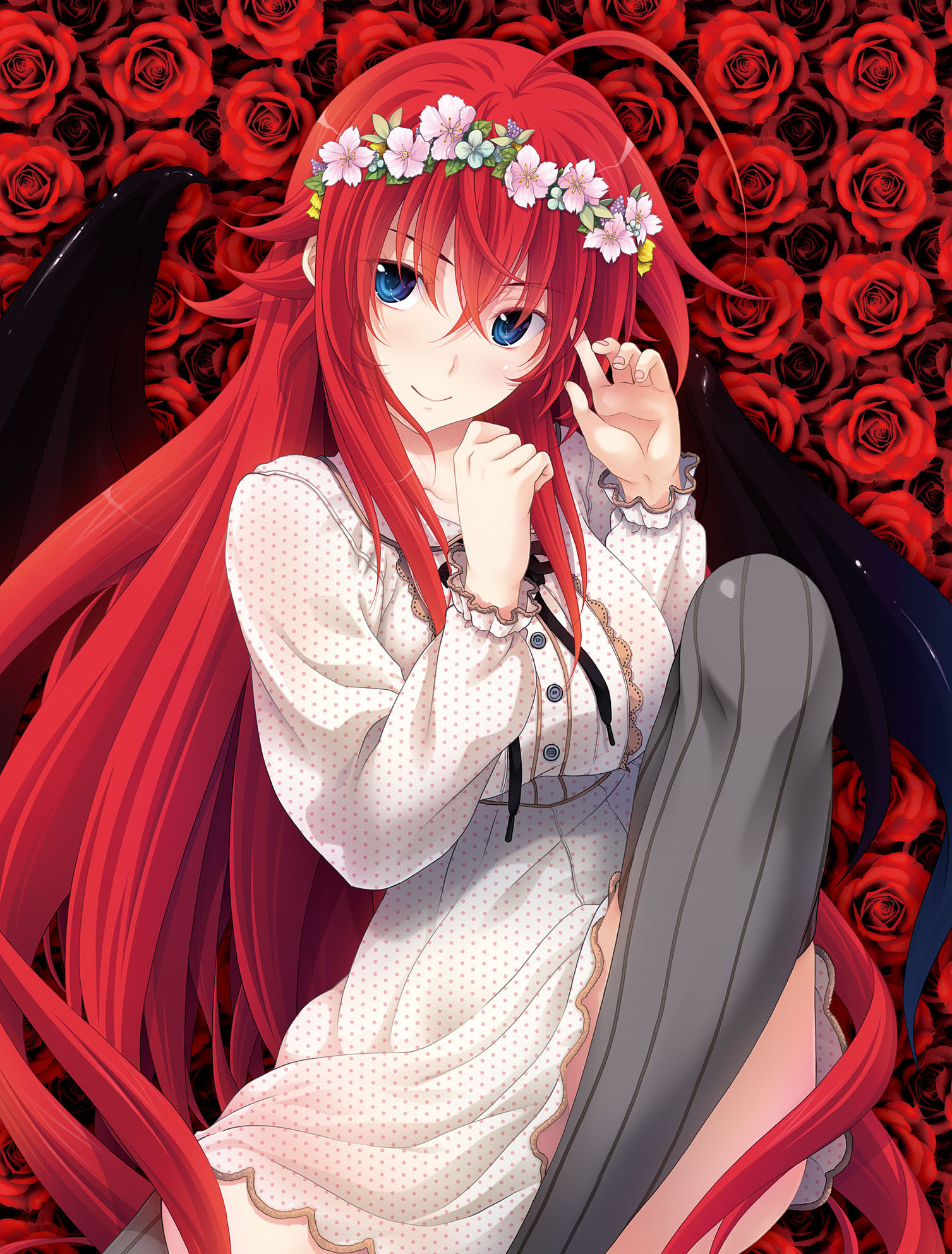 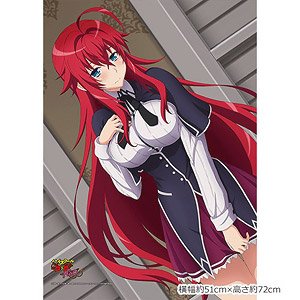 They both passed, although Issei remained oblivious to the situation. Cross Times Kiss. Due to being hit by a camel early in her childhood after making fun of it, she had a instinctive fear and hatred of camels, as the fear is great enough that the residents of the Gremory territory constantly keep camels away from her despite the Gremory's association with camels in the Ars Goetia. Kiba views Rias as a big sister figure and has began referring to her as so after she graduated and was no longer the club president. She views and calls Rias, Issei's "legal wife", stating she wants her approval and consent to have Issei's babies. 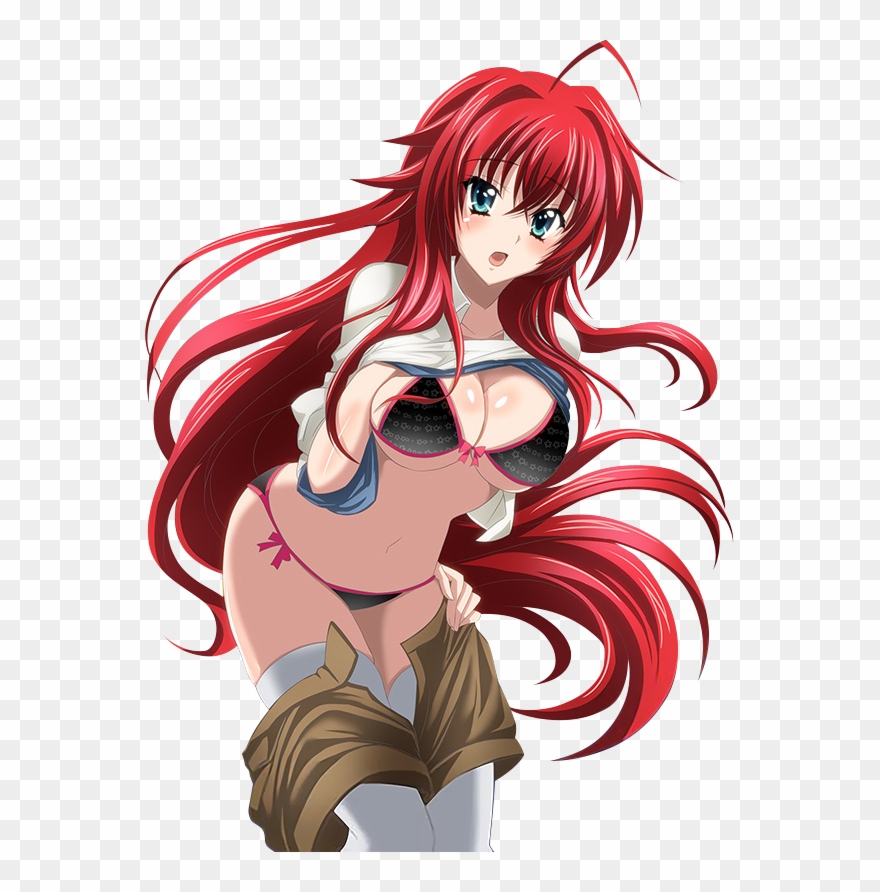 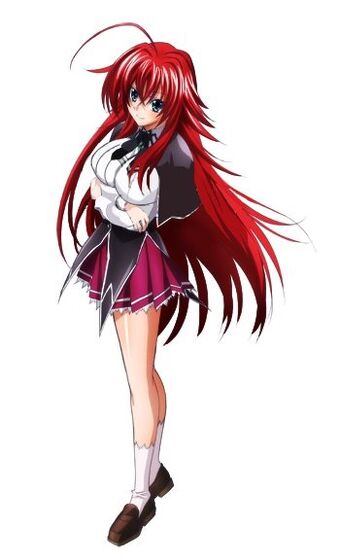